Author Highlight: Paul Leone and the Governess of Greenmere 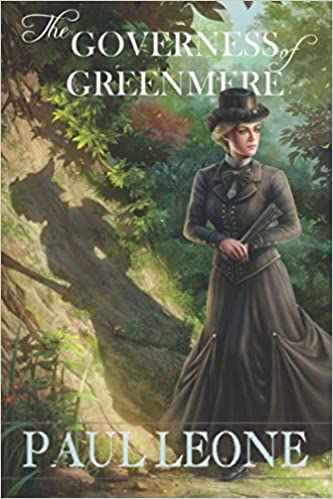 Enjoy an excerpt from an author who does amazing fantasy, science fiction, and paranormal dramas, Paul Leone.

Herne’s huge horse drew him closer to Elise. Other riders appeared, forming a half-circle around her. She noticed, rather distractedly, that they stayed away from the river.

She also noticed, rather disgustedly, that maggots were crawling in and out of Herne’s flesh.

“My Lord Herne. You’re rather far from Windsor Forest,” Elise said. “Do you prefer Herne or Cernunnos? I don’t wish to be rude.” She curtsied slightly.

Herne stared at her in silence, his great owlish eyes unblinking.

“Herne it is, then,” Elise said after a moment. There was a strange half-smile on her face and a curious tilt to her head.

Herne seemed to frown, as far as it were possible for a stag to do so. There was certainly smoldering wrath in his eyes. “Prattling child.”

“It’s not much of a conversation if nobody talks, my Lord Herne.”

“I am not here to talk. I am here to bear you away to the darkness.”

Elise shook her head. “I’d really rather you didn’t.”

Herne shifted in the saddle. “Enough.”

“You do not dictate terms to me, my Lord Herne,” Elise said in a low voice. “I am an Englishwoman and you will treat me with respect, you devil.”

Herne laughed, a dry chuckle like a whisper from the open grave. “Will I?”

Elise drew herself up. “You will. Or it’s the fire for you.”


“Child. Infant. I have hunted this land since the first men set the first fires. I have slain beasts you cannot imagine. I have bathed in the blood of warriors you are unfit to even gaze upon. I have –”


Elise shook her head very slightly. “Oh, no need to go on. That will do, my Lord Herne. That will do quite nicely, I should think.”


Herne shifted again, his inhuman face somehow expressing puzzlement. He raised his spear, quite clearly intent on skewering Elise with it.


Elise smiled and as she did, the horns of the Golden Hunt rang across wood, vale and river, loud, bright and clear as a spring morning. The Elves had come.


Herne’s steed reared back and the Huntsman cried out in a language lost before the first stone had been raised on the Salisbury Plain. Suddenly, even as Elise started to move, she found herself held in place, her legs enwrapped by slimy vines shooting up out of the ground and climbing towards her waist.
To continue reading, buy Paul's book here. 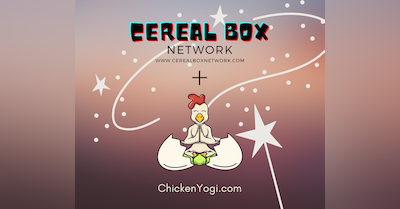 This week, the Cereal Boxers are delighted to present a guest blog from Kit Caelsto, owner of Chicken Yogi, who has applied her geeky insights to health … 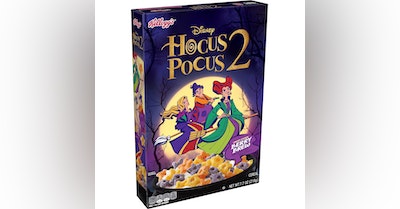