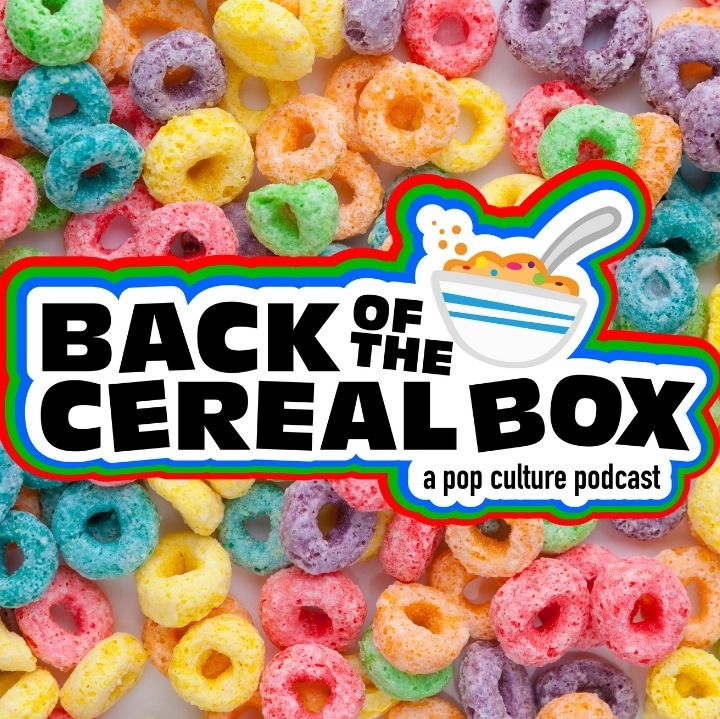 Getting a late start to the comic book world? We totally get it. Several Cereal Box Network contributors are in the exact same boat. But we’ve still been able to take some deep dives and enjoy the wide world of superheroes, magic, and everything else that comics and graphic novels have to offer.

And you can too!

With comic books being around since at least the 1940’s (depending on your definition of a “comic book”), finding a place to start can be overwhelming. But we have tips and resources to help.

New Reader Tip #1: Draw on what you already know!

Do you like a movie, TV show, or other form of media that you know has corresponding comic books? You can start with the same characters or teams that those shows and whatnot are based on.

What if the character you like is from a franchise like the X-Men though, which has been around for decades and has thousands of issues? We’ve still got you covered.

Most of tv and cinema’s comic-inspired stories refer back to specific arcs in those comics. A quick Google search can usually tell you which trade paper back novels or issue numbers were represented in a specific movie or season of a show.

You will probably be surprised and delighted at the different details from the live-action or animated productions of those stories when you read the comic. And once you’ve started there, you can read more of that story line, read related characters’ books, or may even decide that the original version isn’t for you, and go looking elsewhere.

New Reader Tip #2: Don’t feel like you have to start from the beginning.

As mentioned above, lots of amazing franchises have been around FOREVER. It can be really hard to start all the way at the beginning. It may even be hard to identify what counts as “the beginning,” because character’s names and teams change from time to time.

Or honestly, a really old narrative or art style may just not appeal to you (though many people miss the vintage and classic styles too).

The good news is, you don’t have to start all the way back at the beginning.

Start with at the beginning of an arc, or at a certain reboot, or even a certain issue that appeals to you. You can always use a Wikipedia or fan page timeline to fill in the gaps.

Say you want to start with the wedding of Batman (Bruce Wayne) and Catwoman (Selina Kyle). That’s the issue you really want to read, even though it obviously isn’t at the beginning of either characters’ story.

Do it anyway! Anything you find confusing can be filled in as you go. If you’re having trouble searching for answers on the internet on your own, you can even ask in a DC or Batman fan group.

When your interest is piqued, just go where your passion takes you. It’s impossible to do comics a right or wrong way. (Anyone who tells you otherwise is gatekeeping, and we will have words with them if we see them bothering you. Haha.)

So don’t let timelines or any other idea of where you’re “supposed” to start stop you from getting into the hobby.

New Reader Tip#3: Don’t be embarrassed to ask your friends.

Maybe you’re like some of the Cereal Box Network hosts, and you haven’t been reading for long.

We beg you not to be intimidated to ask your friends who have been reading comics for decades for their advice. In our experience, they love to give it!

Your friends know you, so they may already have the perfect starting place in mind for you based on your interests and taste.

Or, inversely, you may know what questions to ask them, based on things they’ve already told you about the comics they like.

We can’t emphasize enough, there’s no shame in being new or asking for help choosing something to read. So go ahead and ask away.

What if you don’t have friends who are into comics, or at least into comics that you think fit your style, though?

The Cereal Box Network can help with that too!

There are tons of review shows and summary shows out there, where you can get varying levels of detail about different comic storylines. This is a great tool to decide if something is worth purchasing or checking out of a library program.

Our two recommendations are Back Issue Breakfast Club and Comic Books: The New Class.

Back Issue Breakfast Club is a straight-up review show, reviewing old and new comic and trade paper backs, without major spoilers. The show contains notes about the content ratings, themes, art, and more. Often, the reviewer will even tell you if the novel stands alone well, or if it pairs well with another story arc. Back Issue Breakfast Club is a part of the Cereal Box Network's flagship show, Back of the Cereal Box.

Comic Books: The New Class is a discussion based podcast, hosted by Ryan Permison and Crayle Vanest, specifically designed to help late-blooming comic enthusiasts. The show strives to be gatekeeper free, full of advice, and fun for all.

Your local comic book shop, or “LCS” as Ryan likes to abbreviate it, can be an amazing resource.

Not only do you need to go there anyway to buy the stuff that you’d like to own permanently, store owners and employees tend to be founts of information about genres, authors, and characters that you want to read.

Best of all, comic book shop employees are likely to make you feel welcome, because they want you to come back and keep patronizing their stores.

Many comic book shops even have pull drawers that they can put your name on to set aside new releases for you for a certain period of time, making it easy to stay on top of your current series.

If you’re in any of these cities, the Cereal Box team recommends these shops: 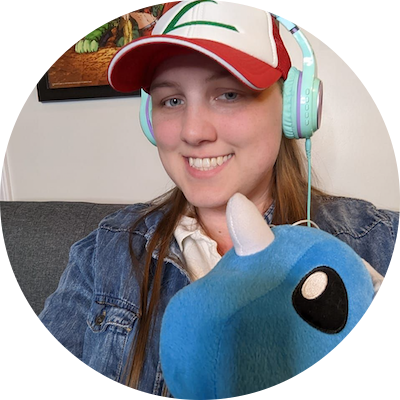 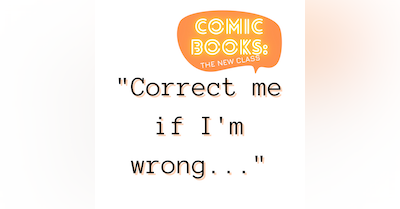 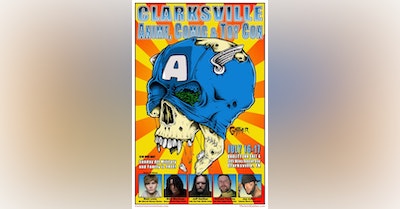 Back of the Cereal Box Live Appearances

See the cast of Back of the Cereal Box LIVE at the Clarksville Anime, Comic & Toy Con!