Season 1
D'Elle Memphis takes over the virtual rec room and brings her favorite geek gearhead friends to show off their geek cars! It's gonna be super fun!   PLUS New Loot is brought to you by Loot Crate! Use promo code Cereal10 at check out to take 10% off of your Loot Crate Subscription!   Also brought to you by Unidragon Puzzles. Use Promo Code: BOX10 at www.unidragon.com   About the Hosts:  John B Pyka has had an extensive career as a professional entertainer and storyteller. In 2020, he made a pivot from live entertainment on stage to a focus on podcasting and writing.  As a Podcast host, producer and director, Johnny directed and hosted over 117 consecutive episodes of Tales From The Geek on ComicsPriceGuide, and over 130 consecutive episodes of Comixstravaganza on GraphicPolicy, and was also the producer and host of the Dieselpunk Podcast for 10 years. Back of the Cereal Box was inspired after surviving Covid-19! John is the author of 4 books on magic, including the industry best-seller Theatrical Magic. His first novella Night Reich is published by Seventh Star Press, and his original comic series The League of Impossibilists is available now!   Shawn Connors is a computer nerd, single father, Christian , LVAD enabled, podcaster, podcast producer, content creator, sneakerhead and foodie! Besides serving as a co-host of the Back of the Cereal Box, he is the host of the 757 Renaissance Man, a podcast that empowers entrepreneurs, leaders, artists, creatives, and activists from the Hampton Roads area. He is also the host of The LVAD Nation podcast that features conversations with LVAD patients, heart transplant recipients, and caregivers, we discuss life before, during and after the LVAD.   D’Elle Memphis is the madness behind I-Scream Queens, the BOTCB series that covers the horror and gothic sides of geek pop culture! “The Pinup Cosplayer” is recognized at conventions throughout the Southeast US for her stunning cosplays that fuse her love of rockabilly pinup and comic book characters! She is the lead singer of the jazz/blues band The Murdering Crows and is no stranger to geek pop culture broadcasting. She hosts a regular product review show called Digging Deeper on her own YouTube channel! The first album from the Murdering Crows, 4 Bad Crows is available everywhere you buy and download music!    D.E. LaRiviere AKA the “Geek Gumshoe” is a writer, photographer, and filmmaker with 15 years’ experience as a police detective. D.E. is an instructor in the fields of photography and crime scene investigation and is an expert in computer and cell phone forensics. He is the investigative contributor on Cryptid Crunch providing forensic and investigative commentary about featured stories, with a slightly irreverent skeptic bent. D.E. is also a popular convention cosplay photographer (Toy Robot Visuals) and one of the founding members of the blues rock band The Murdering Crows!   Follow our hosts and guests on Social Media:  @willowskylor  @shawnconnors  @dellememphis  @Geekgumshoe  @huntercarryon  @bluffcitybatman  @desoto_county_ghostbusters    See more at www.backofthecerealbox.fun and get a free prize when you sign up for our newsletter.         BOTCB on Social Media:    Facebook.com/cerealbocpodcast    Instagram.com/cerealboxpodcast    Twitter.com/cerealboxpod    Youtube.com/backofthecerealbox   Support the show at buymeacoffee.com/cerealboxpod --- This episode is sponsored by · Anchor: The easiest way to make a podcast. https://anchor.fm/app --- Send in a voice message: https://anchor.fm/cerealboxpodcast/message Support this podcast: https://anchor.fm/cerealboxpodcast/support

Check out some of our favorite episodes! 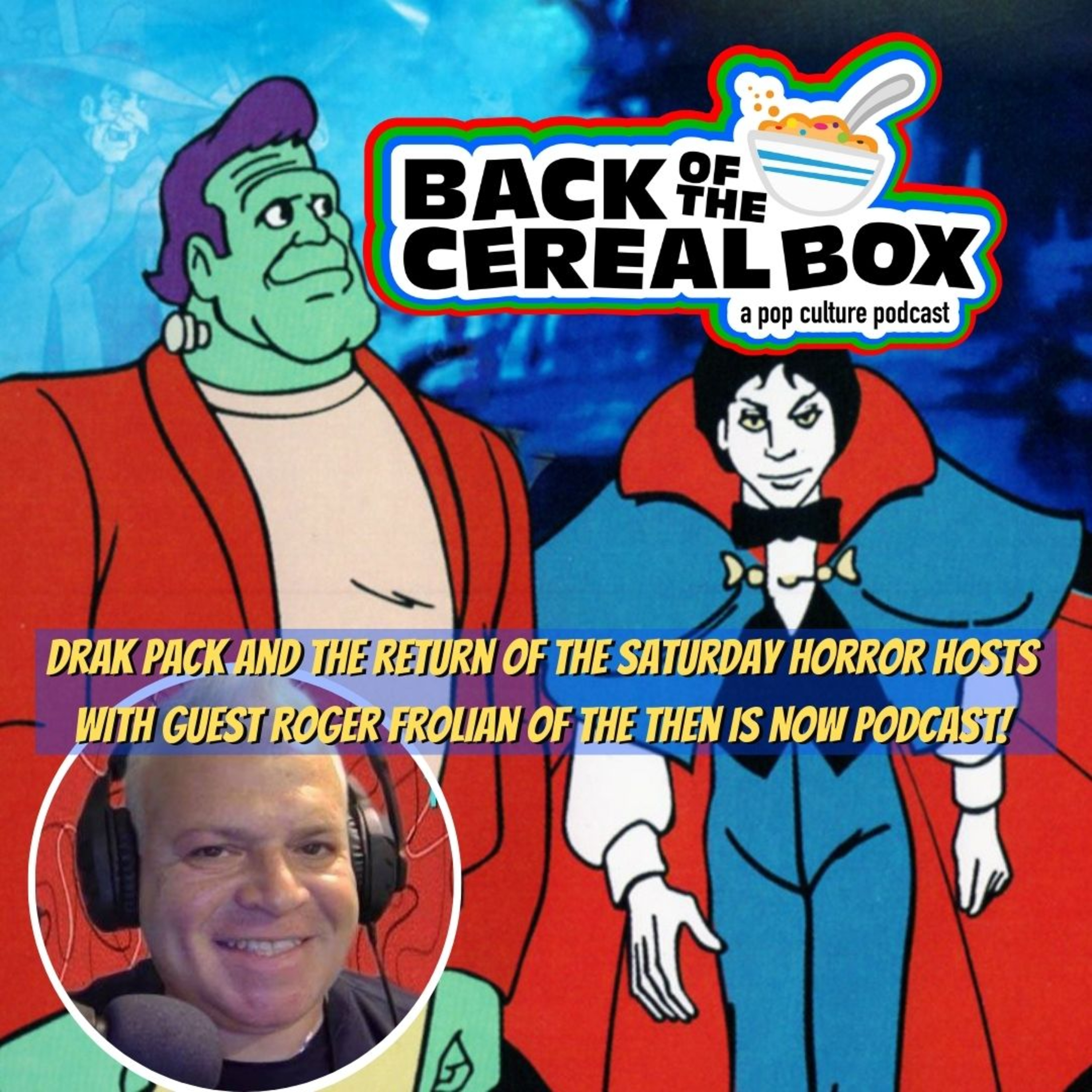 Re-Gor is back! Roger Frolian, the host of the Then is Now Podcast returns to review the 1980 Saturday morning cartoon Drak Pack … 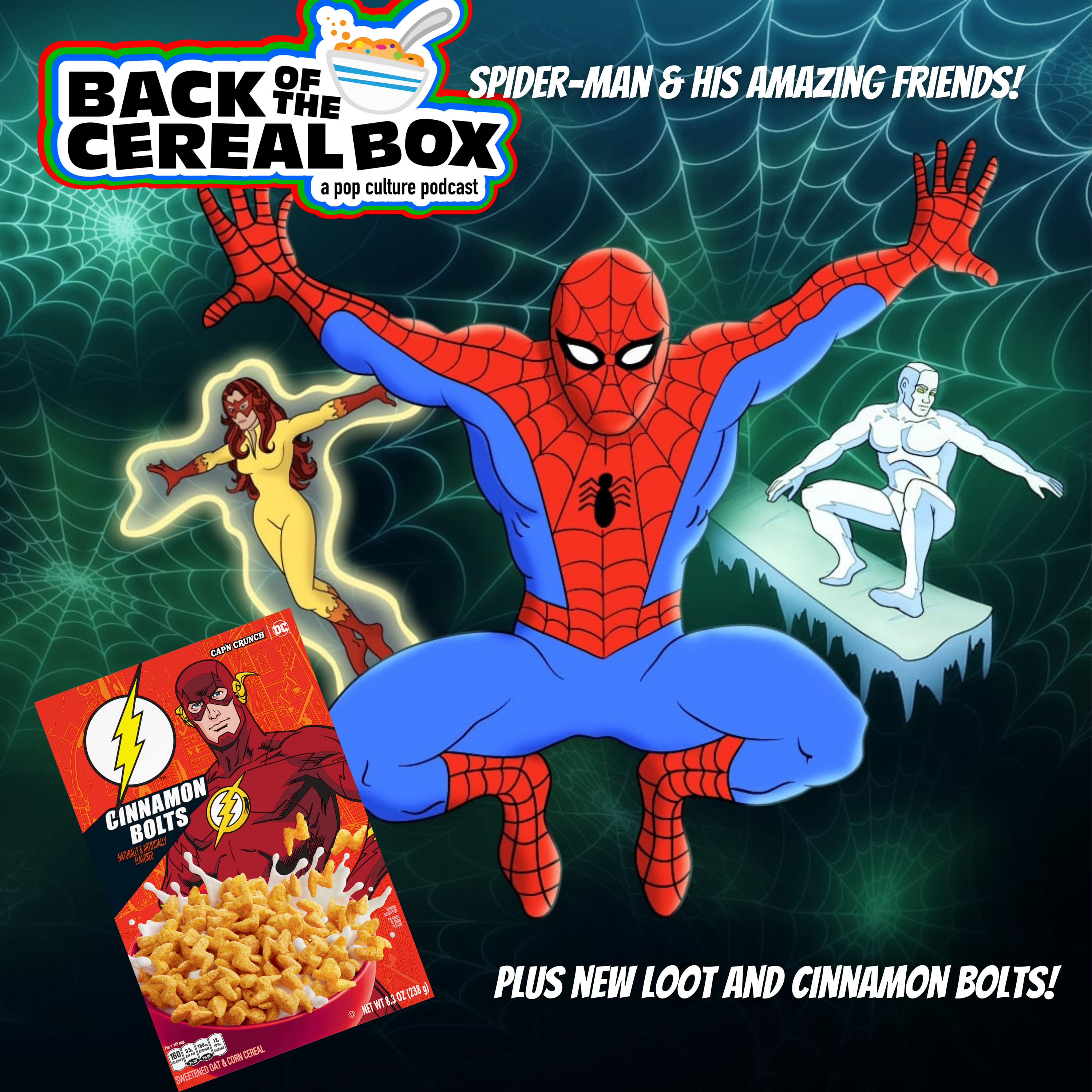 George Beuhler joins Johnny and the gang in the virtual rec room to watch and review Spider-Man and His Amazing Friends; Seven Li…

No Fan Left Behind! “The Prophet of Pop Culture” John B. Pyka, AKA Johnny is joined by George Beuhler, host of Fanatic Forum live… 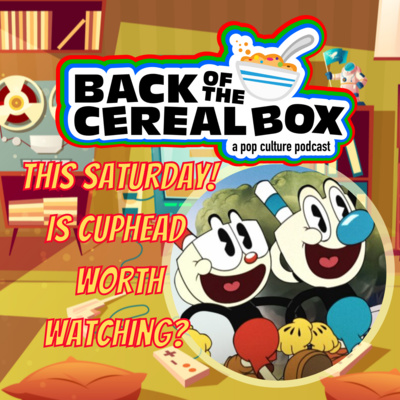 Is Cuphead Worth Watching?

Johnny, Dee, Melissa, Shawn and Ivy gather together to answer the question: Is The Cuphead Cartoon Worth Watching? And we do it w… 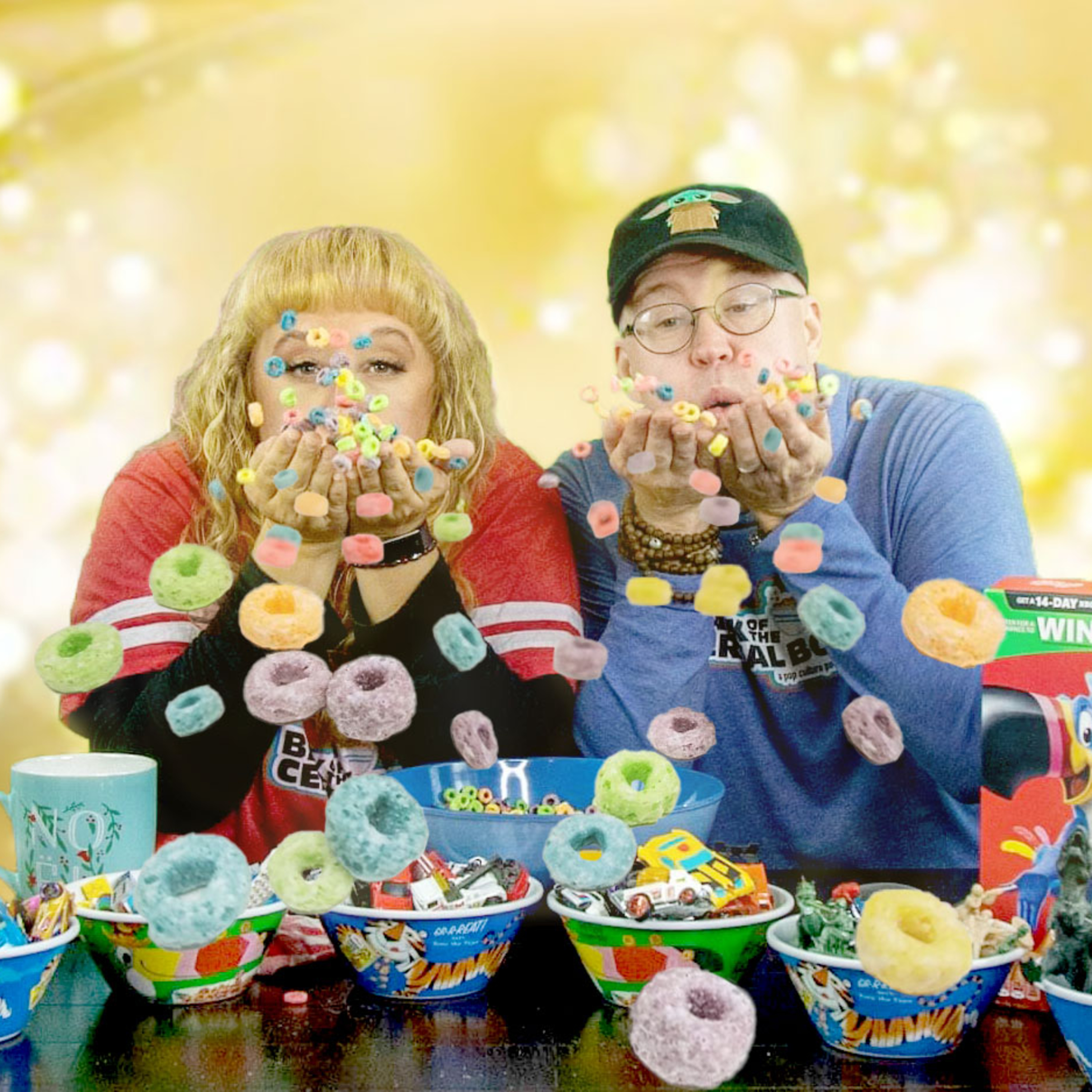 Back of the Cereal Box 1 Year Anniversary!

Back of the Cereal Box is officially 1 year old and you are invited to join the party LIVE on air to celebrate! The gang is joine…